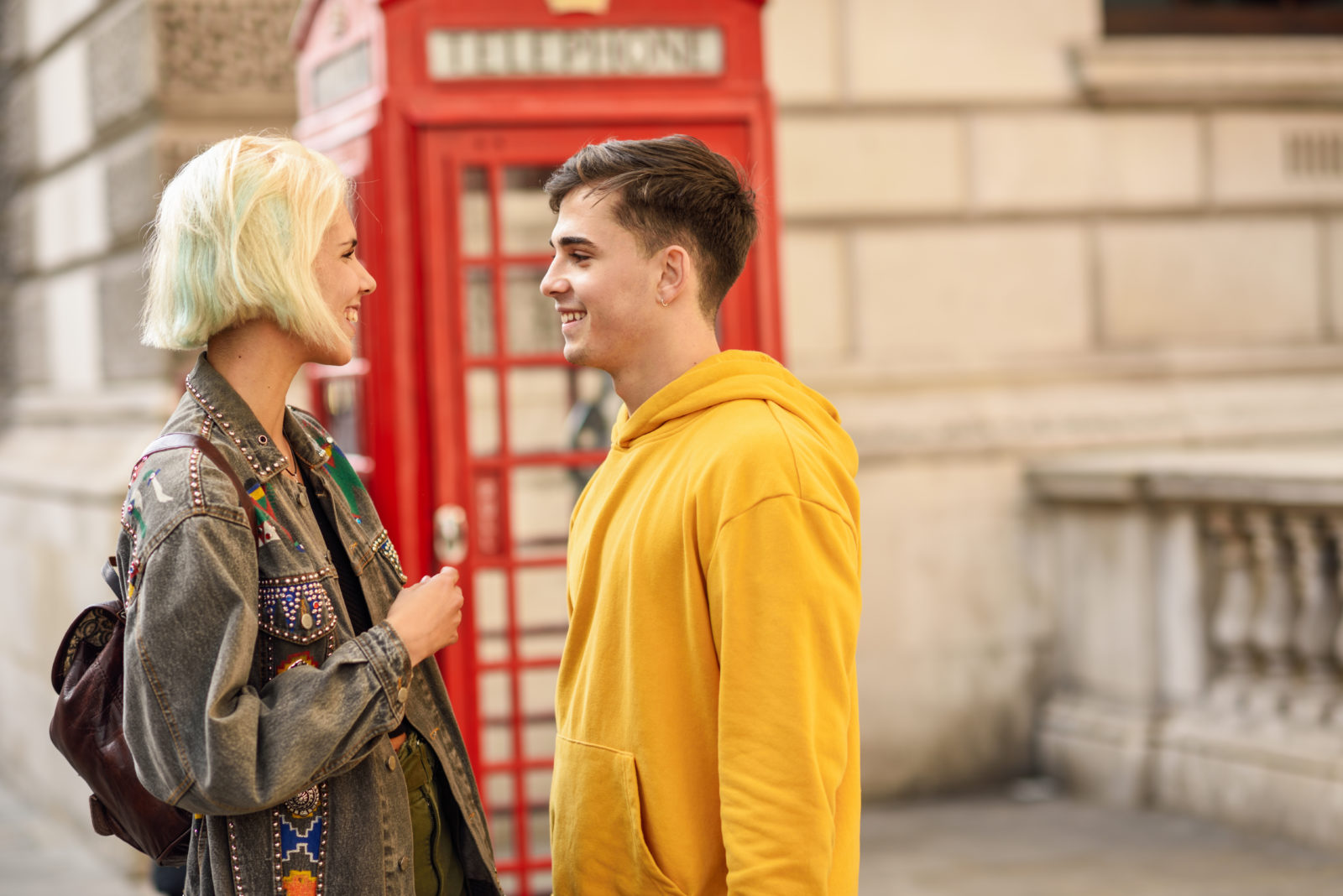 If you are going on holiday or looking to travel in an English country it is great to be able to use the right vocabulary. When you travel to The USA, Great Britain or wherever it may be, the right words can make a difference.

Here we have 7 great English words for tourists. You can use these words to talk about your trip with the locals!

Example: We went sightseeing in Paris and saw the Eiffel Tower.

A city break is designed to be a short holiday, even just a weekend away in another city could be considered a city break. Some people manage to get discounts on last minute flights and accommodation when they choose to go for a city break.

Example: We went to New York for a city break.

A reservation helps to save your place in an establishment or at an event. Reservations are great for making sure you get to follow your plans without any problems. The most common usage of reservation is made in reference to a restaurant.

Example: We made a reservation at the hotel.

When you check in, you enter a building or an establishment and you register that you have arrived. Generally, you check in to a hotel, but it’s also common to check in for a flight or indeed for an event.

Example: They arrived early to check in.

Similarly, checking out of a place is completed when you leave a venue or an event. If you want to register that you have left and do not intend to return you should check out. This is most common in hotels.

Example: We have to check out at six o’clock.

If a place is described as touristy, it is usually considered to be a negative thing. When travelling, it is trendy to avoid going to touristy areas and instead to go to areas that the locals like to visit.

Example: Our holiday was great, but the city centre was quite touristy.

Example: There is a delay and we will be an hour late. 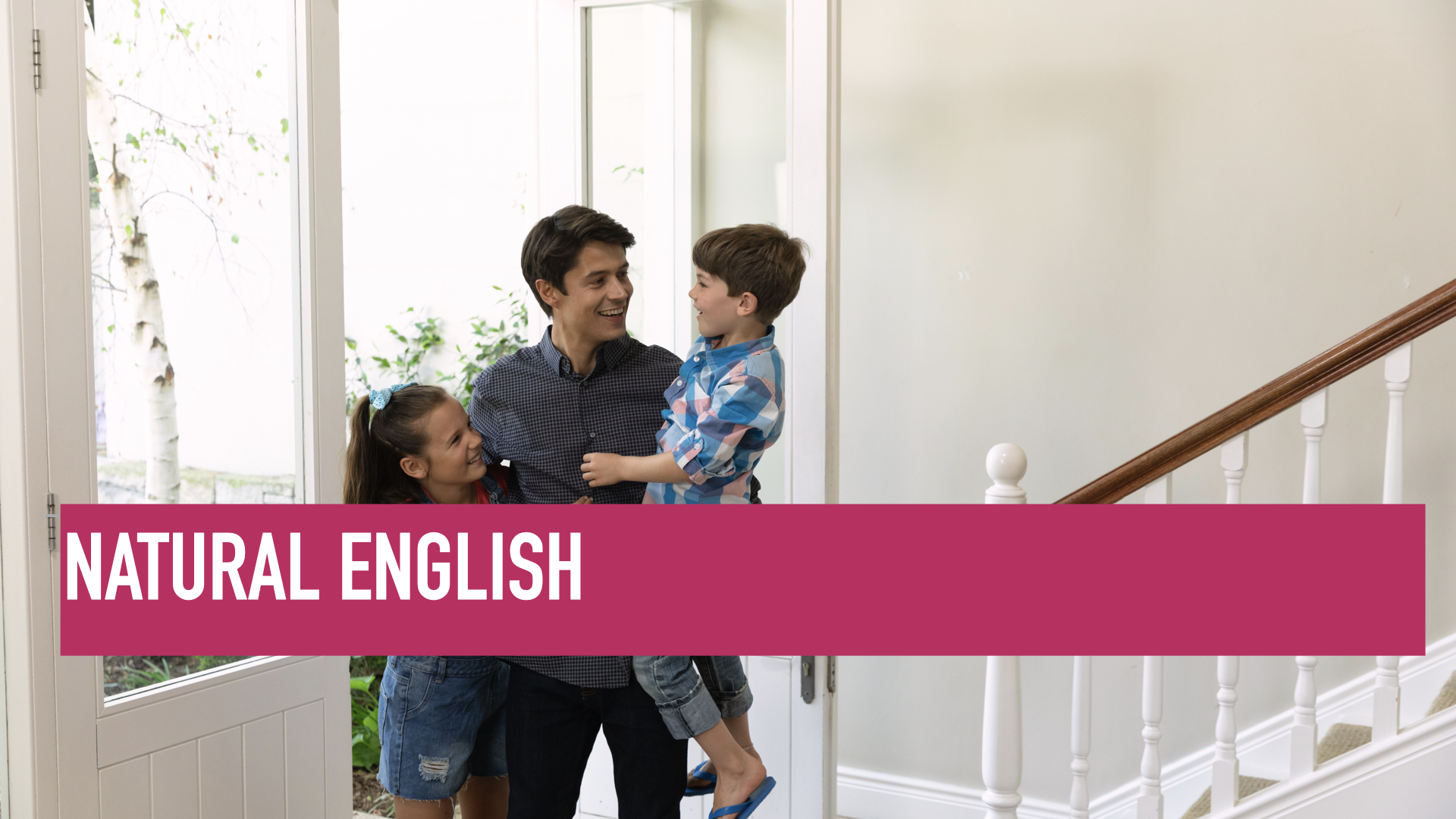 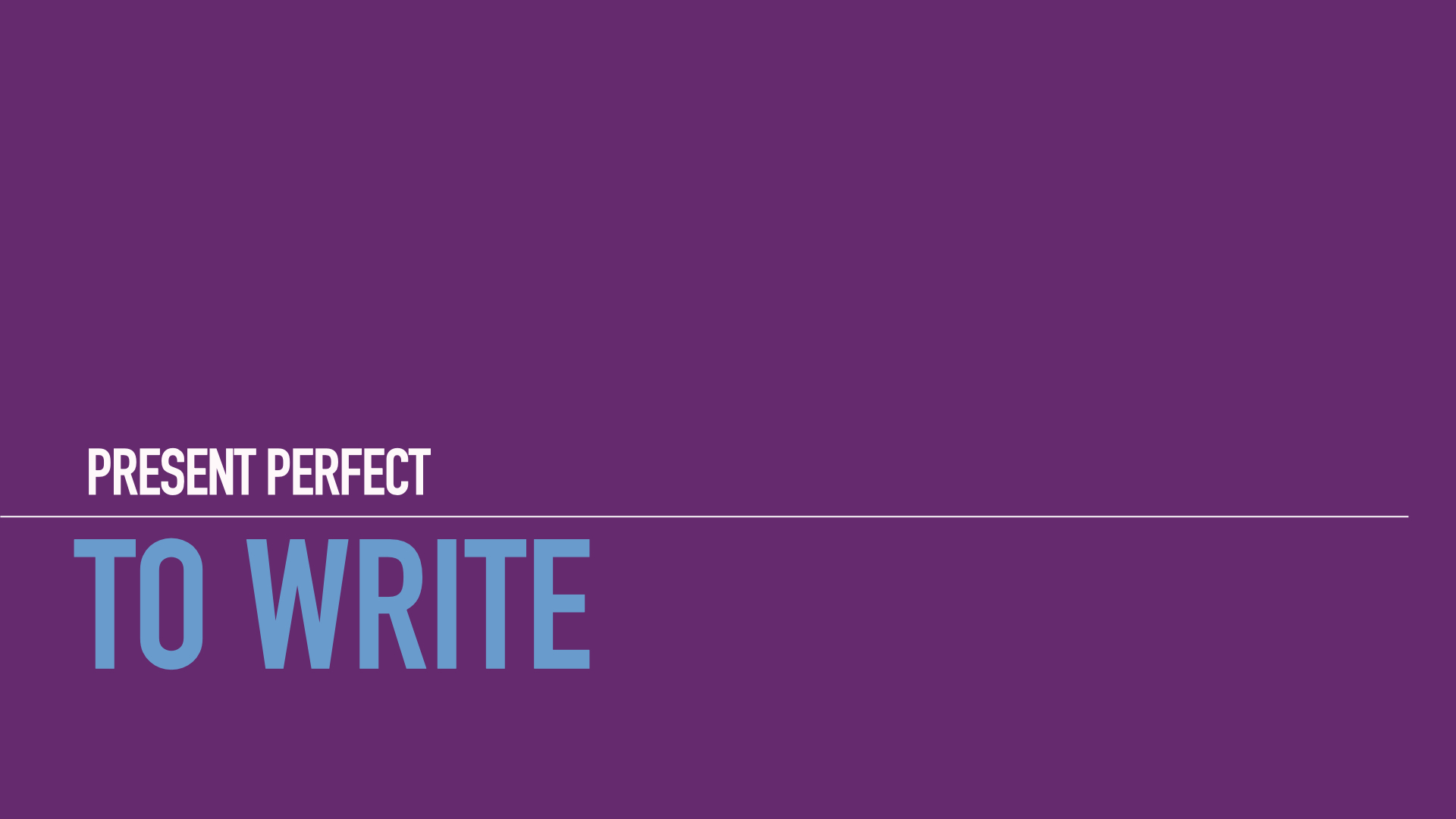 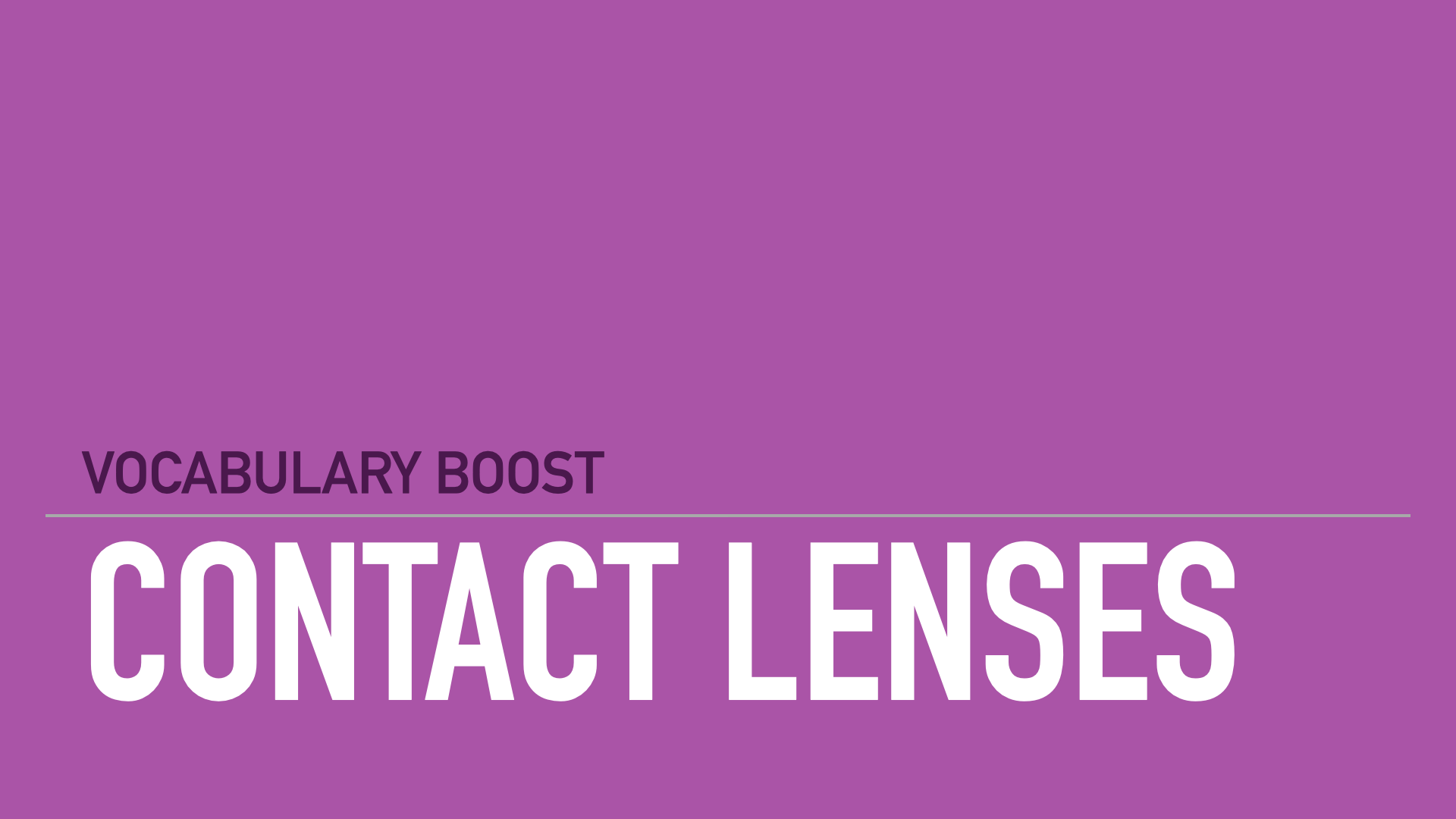 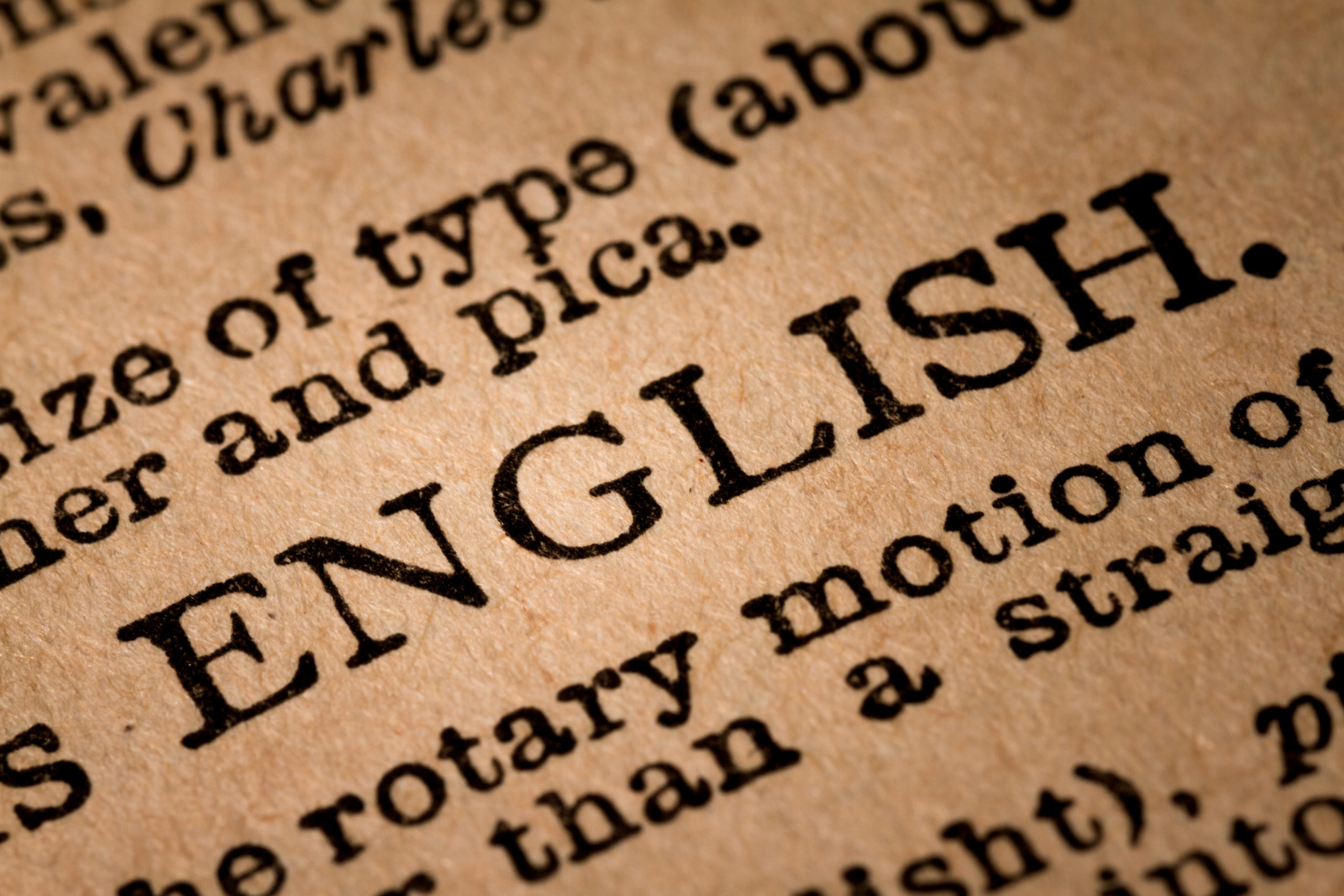 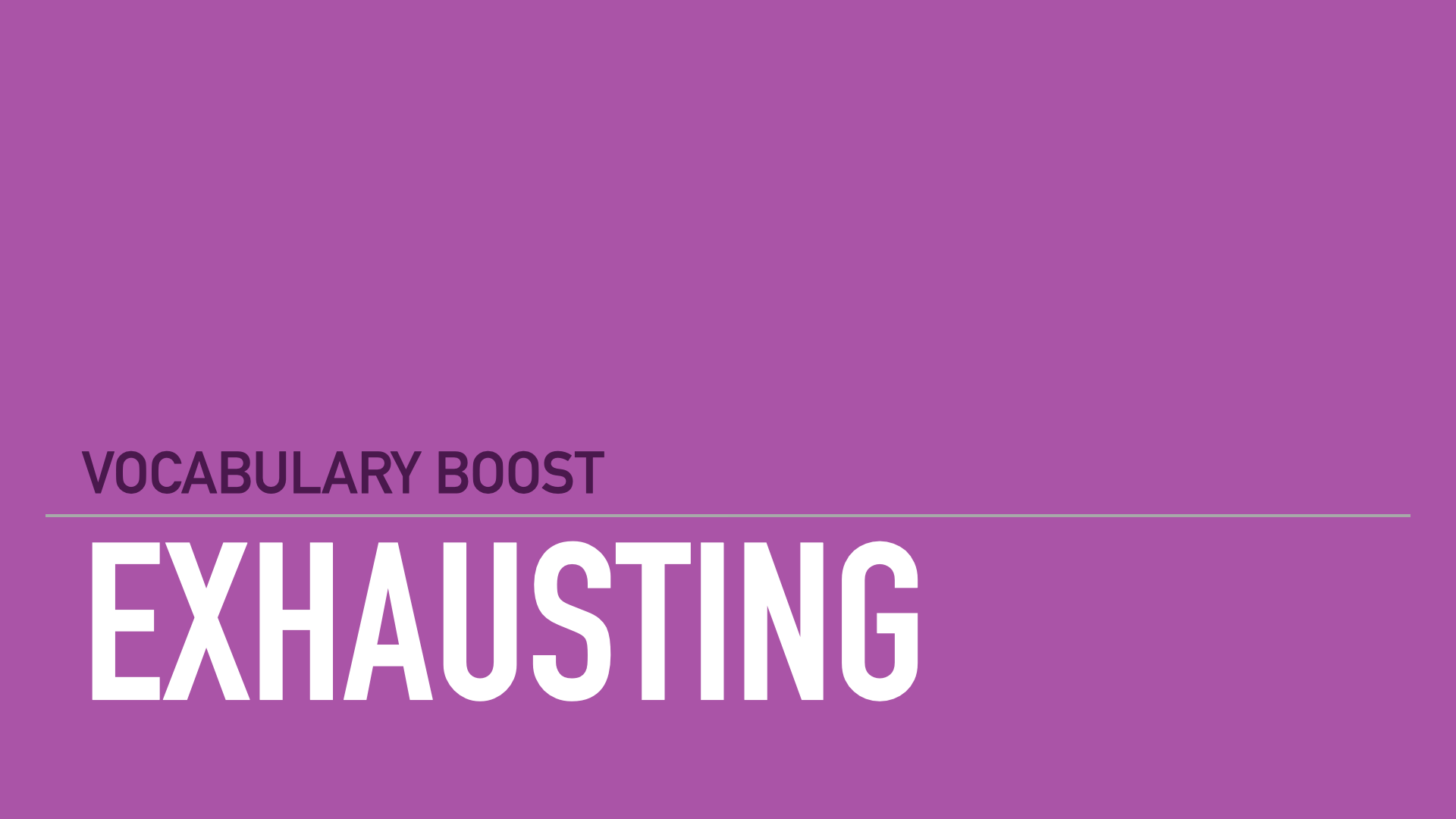 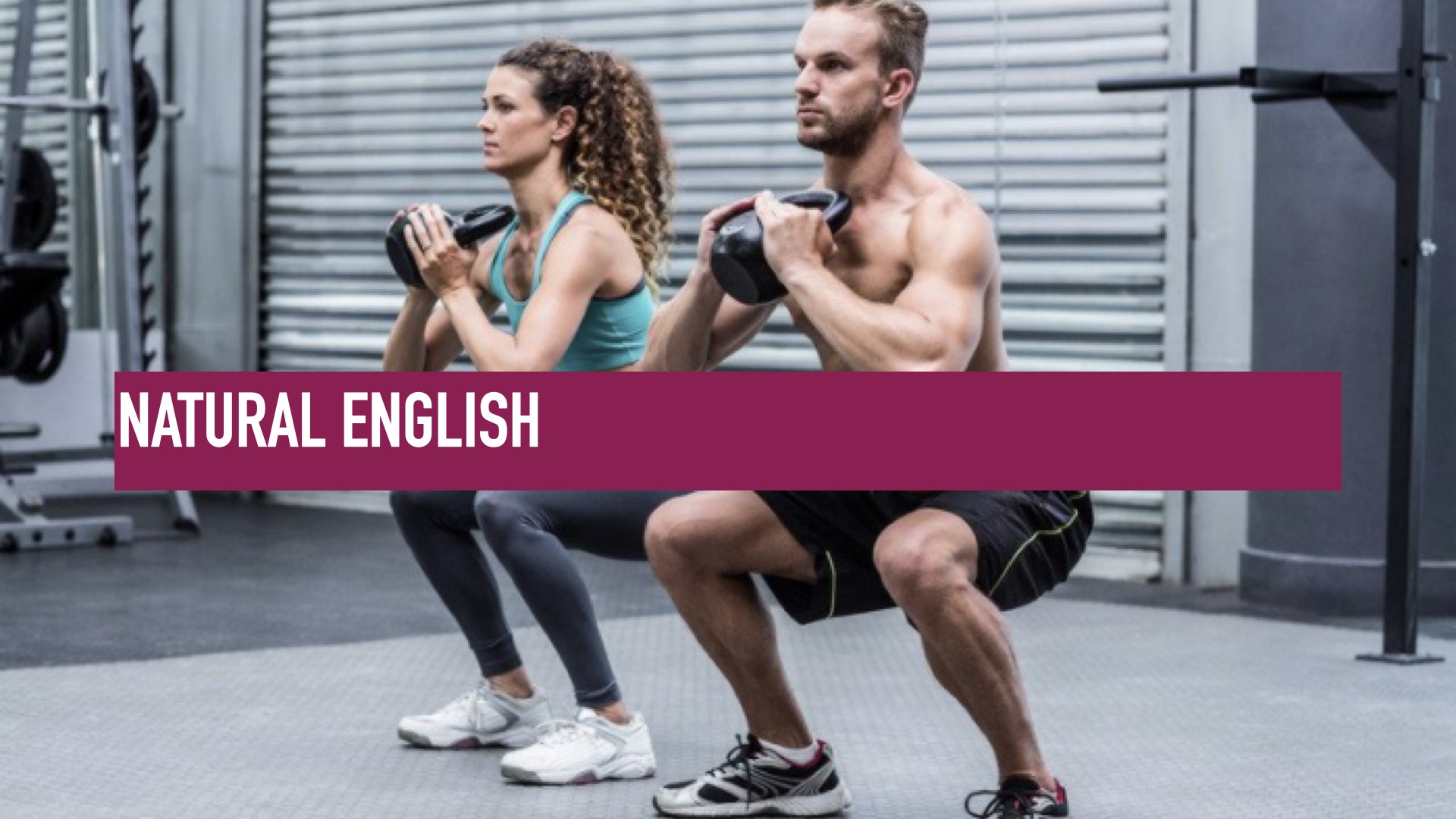 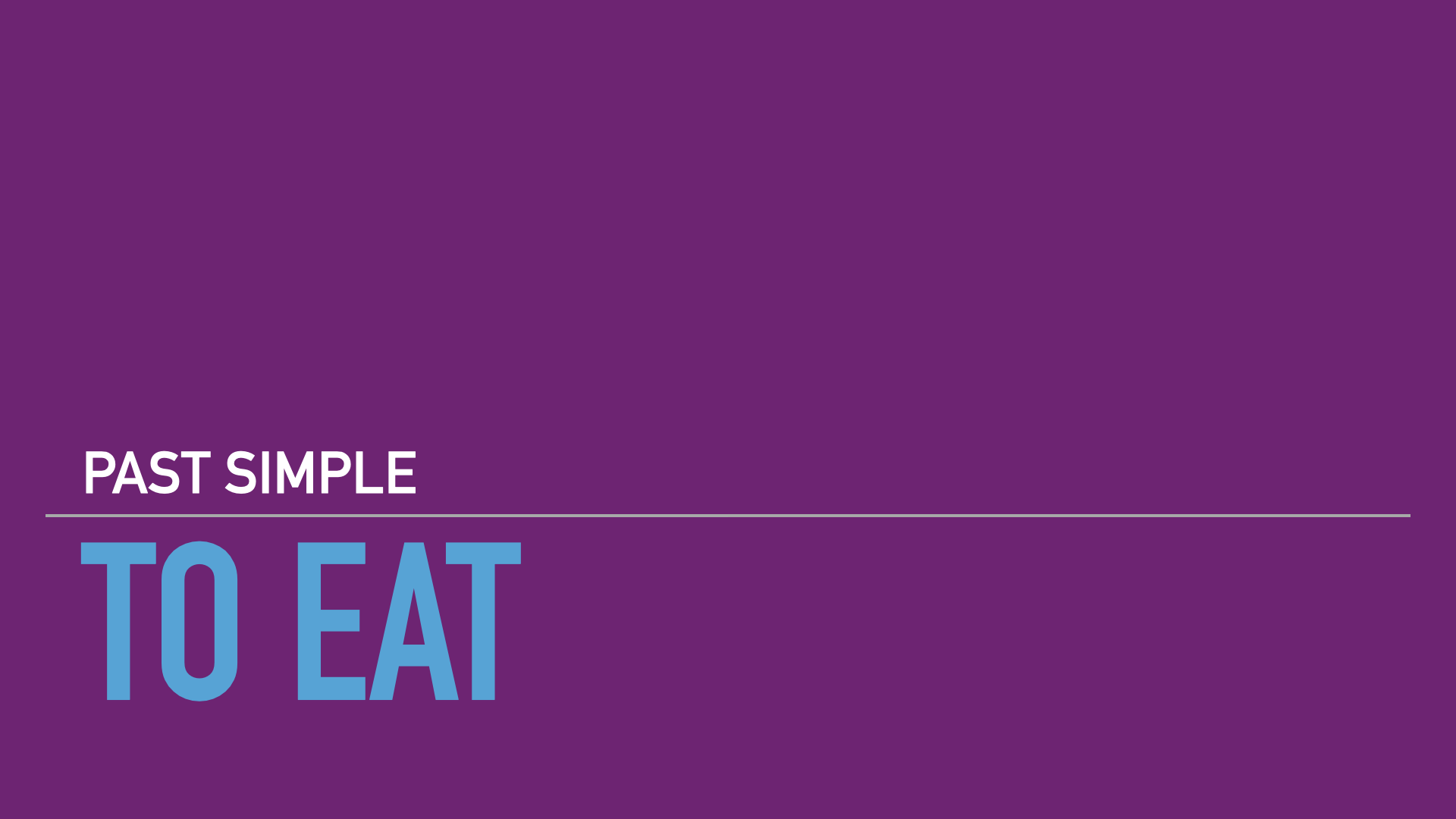 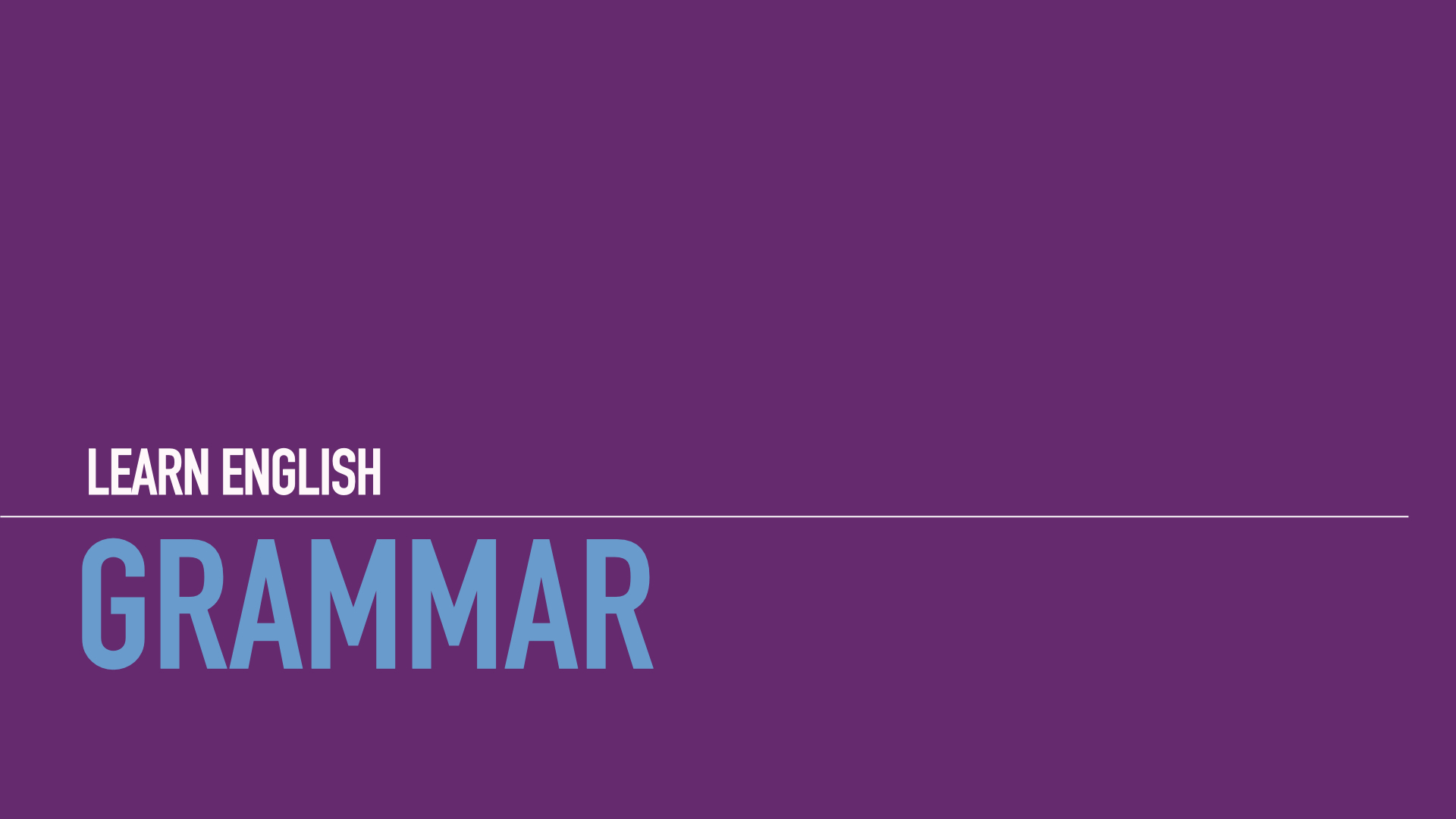